It’s hard to beat this warm and cozy sausage, kale and white bean soup recipe when the weather starts to cool down. There aren’t many ingredients to this soup, so pay attention to the quality and freshness of each one.

It’s in the name!

Sausage: For me, you can’t beat Beyond Meat’s hot Italian sausage in this recipe. It has enough fat to brown up beautifully in a dutch oven and leaves some flavor for you to saute your onions in afterward.

Kale: If you can, get your hands on local, organic kale. Lacinato (dino) and curly both work well in this recipe, but I’m always a fan of curly.

Beans: you can either use canned (as mentioned in the recipe) or you can make your own. I whip up a batch of beans in my slow cooker almost once a week. Just add dried beans, some crushed garlic cloves, fresh black pepper and some bay leaves or thyme sprigs. Cover with water by an inch or two and let it cook on low for 4–6 hours. I always test after 3 hours for doneness.

Bouillon: For the “vegan bouillon,” you have a few options. Better Than Bouillon makes a great vegan chicken base. My personal favorite is Edward and Son’s “Not Chick’n” cubes. They make a really flavorful, umami broth. Imagine Foods also does a great “Vegetarian No-Chicken Broth” that comes in a carton like you’d buy regular broth. Regardless of the option you choose, don’t be tempted to sub in vegetable broth — the results won’t quite be the same.

Parmesan: The best parmesan (whether you’re plant-based or not) is one that you can buy in block or wedge form. This ensures it’s fresh and not full of anti-caking agents. Violife makes a really great plant-based parmesan that comes in a wedge. I love grating it, grinding it in the food processor, or even curling ribbons with a peeler as a garnish for salads.

How to Make This Sausage, Kale and White Bean Soup

Brown up the sausage. This is where a large dutch oven comes in handy.

Add in the onions. This is why it’s important to select a vegan sausage that has a good fat content, so that the onions have something to saute in. If you chose a leaner sausage, add some olive oil at this stage.

Add the water, bouillon, and spices. Bring to a boil and simmer for 15 minutes.

Add the kale and cook for five more minutes, just to get it wilted.

With good ingredients, this sausage, kale and white bean soup feels special with minimal effort. To round out the meal, I love a good chunk of crusty bread on the side. It also goes great with a caesar salad! 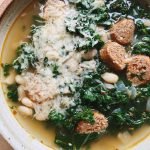 Print Recipe
This rustic Italian-inspired soup comes together with a few simple ingredients and is so comforting when the weather starts to cool off.
Course Soup
Cuisine Italian
Prep Time 10 mins
Cook Time 20 mins
Servings 4
Calories 325 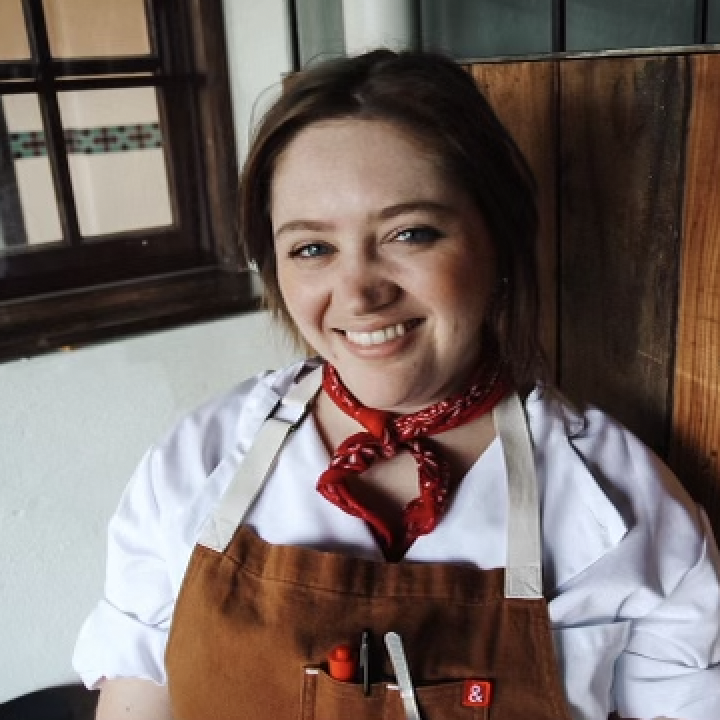 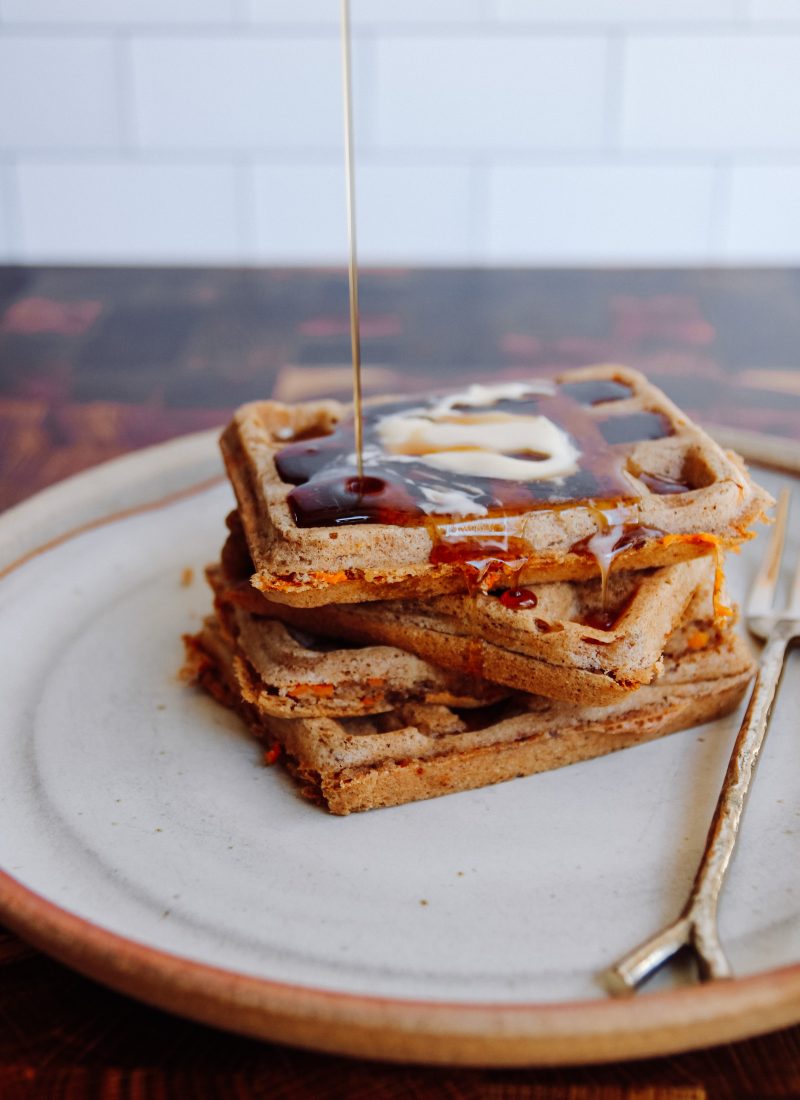 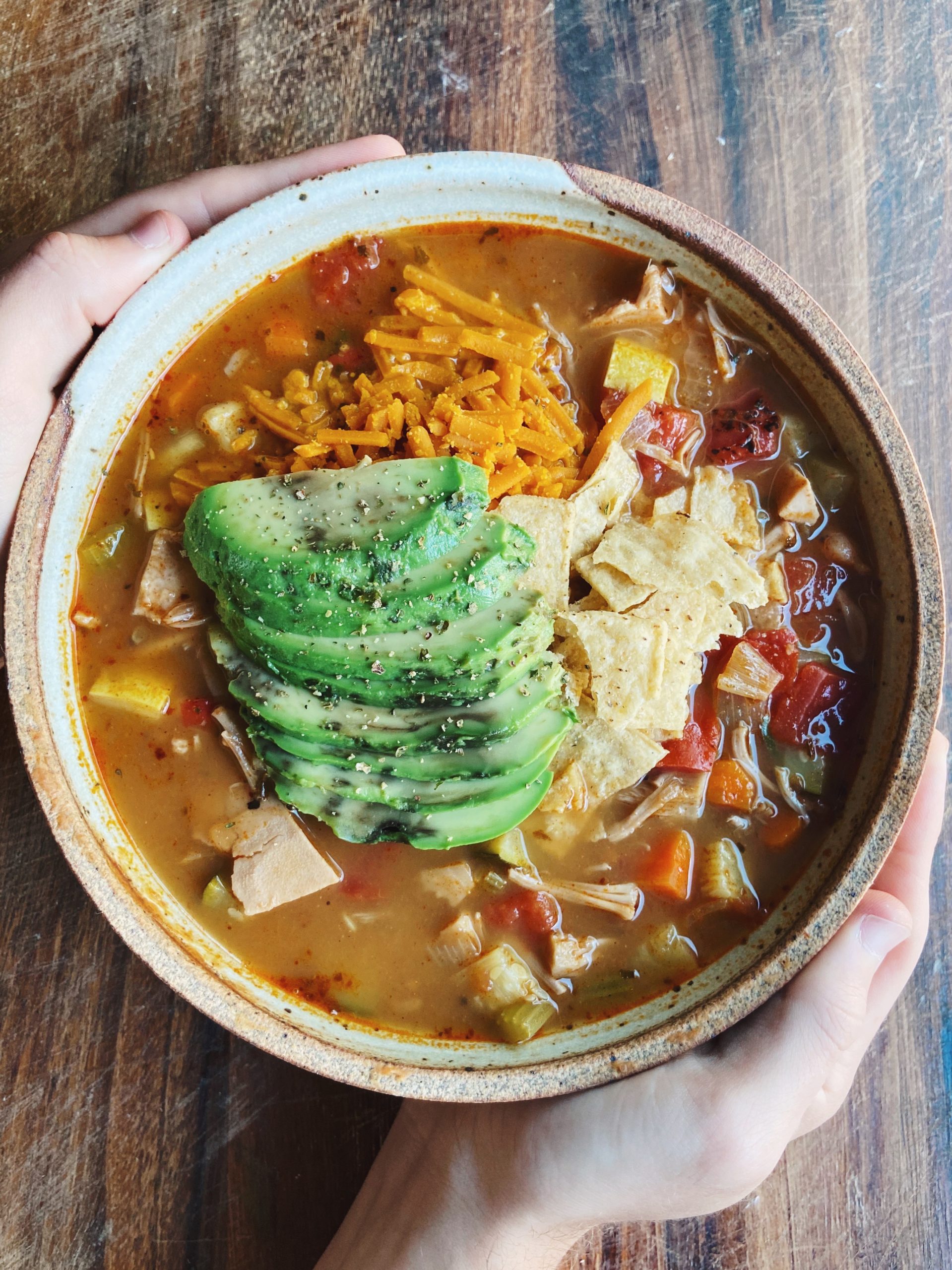 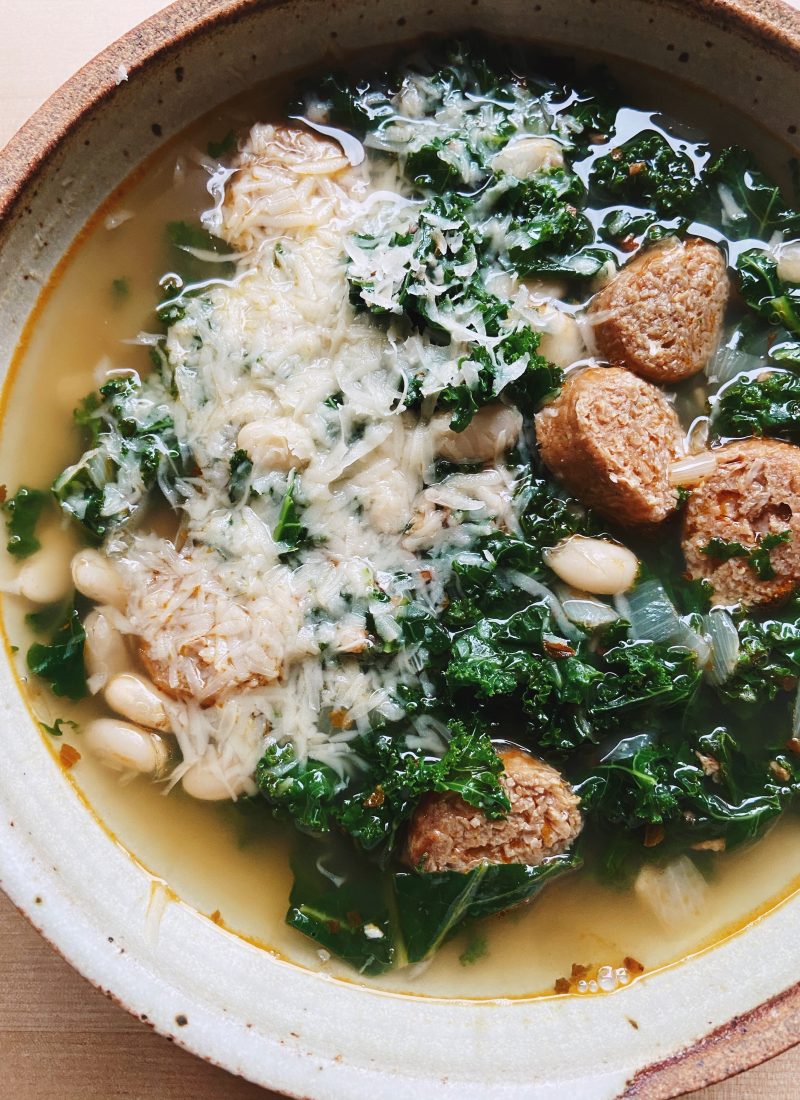 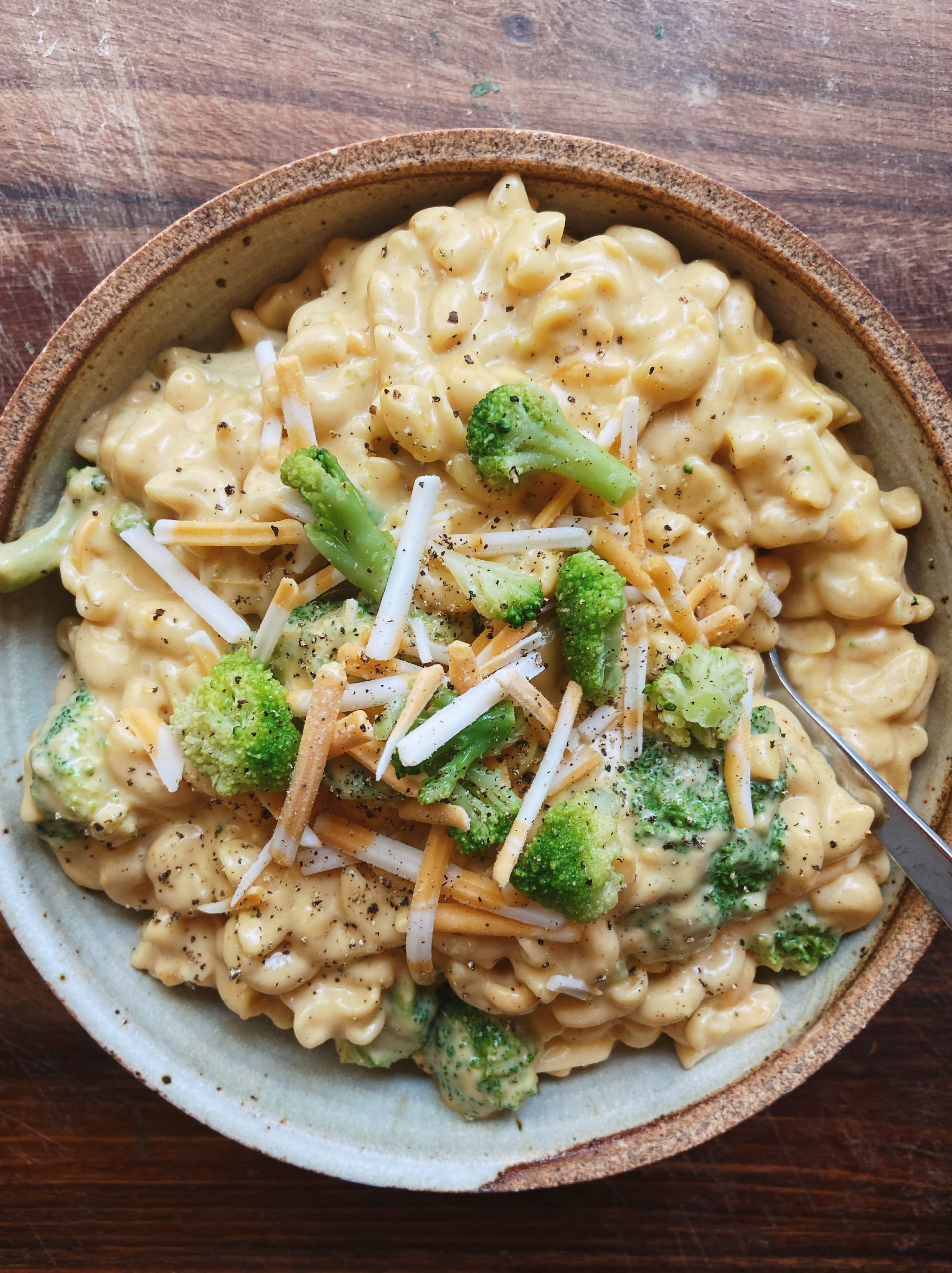